The Jiwasraya Case, Maybe There Is a New Suspect

The Jiwasraya Case, Maybe There Is a New Suspect 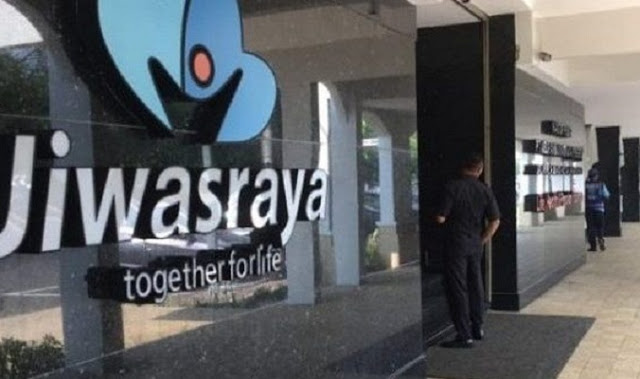 PASUNDAN POST ■ The special criminal investigator of the Attorney General's Office, continues to develop an investigation into the alleged corruption case of PT Asuransi Jiwasraya (Persero).

Criminal Law Expert Suparji Ahmad calls for strict investigators to carry out law enforcement efforts. This means that all suspects' homes must be searched. Including a number of assets were also confiscated as an anticipatory step in the return of state finances.

He explained, the search and seizure was part of the collection of evidence for further legal proceedings. In order to obtain convincing evidence, confiscation is necessary to make it relevant to the case being handled.

"Delayed confiscation will lead to the disappearance of evidence," Suparji told reporters today.

In addition, he also asked the Attorney General's Office to be transparent regarding any confiscated items. "So there is clarity in the legal process," he added.

With the search and seizure of assets belonging to the suspect, there will be an increase in the number of suspects. The investigation team is still continuing to develop this case.

"There might be a new suspect. Because this is a big case and lasts a long time. So it is suspected to involve many people, "he concluded.

Meanwhile, the Head of the Attorney General's Legal Information Center, Hary Setiyono, said that the investigation of a number of parties suspected of knowing this problem was ongoing.

"Of the seven witnesses, four were present undergoing the examination," Hary explained at the Attorney General's Office, Jakarta, on Thursday (16/1).

According to him, the search and seizure of assets belonging to the suspects is still being carried out by the investigation team.